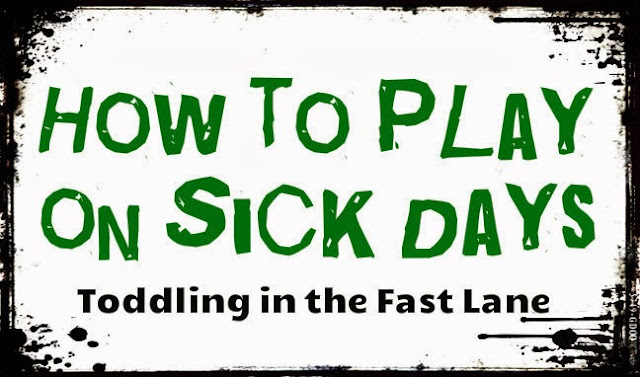 Chiquita has a cold.  She has had a phlegm-y cough and stuffy head for four days now.  Four days of no play dates, no church, no walks outside, no museums or playgrounds.  Four very long days... 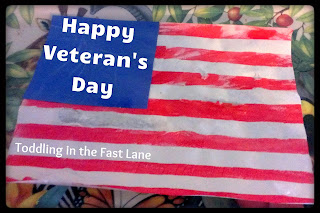 We found some toys to play in the rice, and I suggested she could "plant" pom poms like flowers.  Then she just wanted to put all her toys in the tub....

*Bonus* Clean-up probably built her fine motor skills as much as play (pulling out all the tiny pom poms) and took at least as long.  We did this multiple times over our sick days. 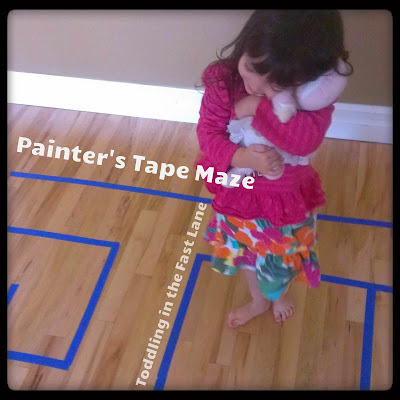 Tip - for me it was easier to "draw" this maze but starting with a big outside square with an opening and a small 3 sided square in the center for the end.  Then I worked from the entrance to the middle, laying several "false" trails (as I thought).  The whole time I worked Chiquita asked "What's a maze?"  "What are you doing?"  Great suspense!

Chiquita loved it!  She brought out each one of her toys in turn to be rescued from the maze sometimes putting them at different "endings" (so much for my "false" trails).  This was great because it meant she actually had to learn different paths and couldn't finish the maze quite so fast.  She did try to jump the borders a few times but generally she followed the "rules" of the maze very well.