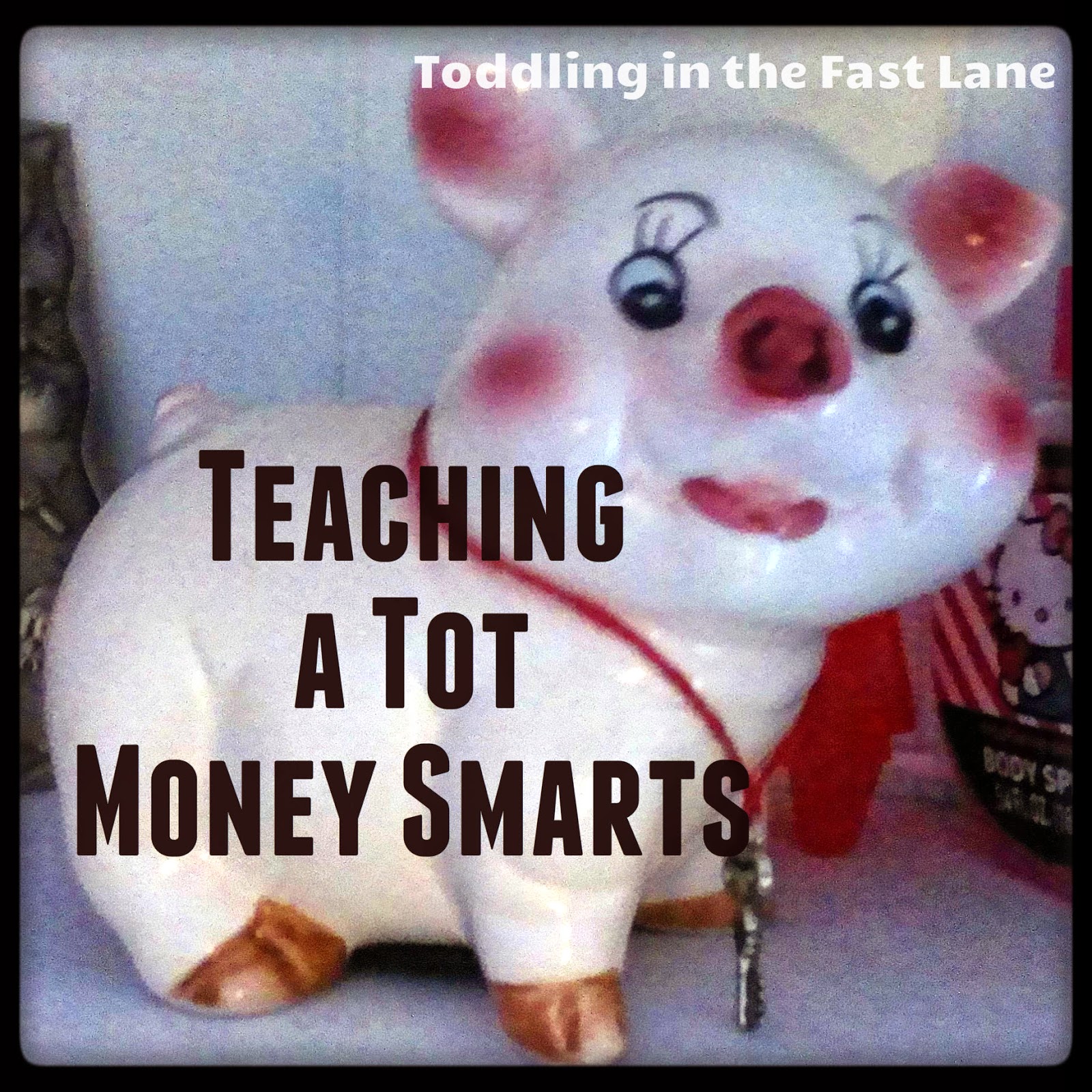 I've been reading a lot of articles lately about teaching your child to be financially savy. Too many adults we know treat money like it's completely out of their control and feel like victims in a mean world where no one gives them enough money.  We want Chiquita and Chato to make informed decisions about how they want to earn and spend their money.

This is how we've decided to start for Chiquita: 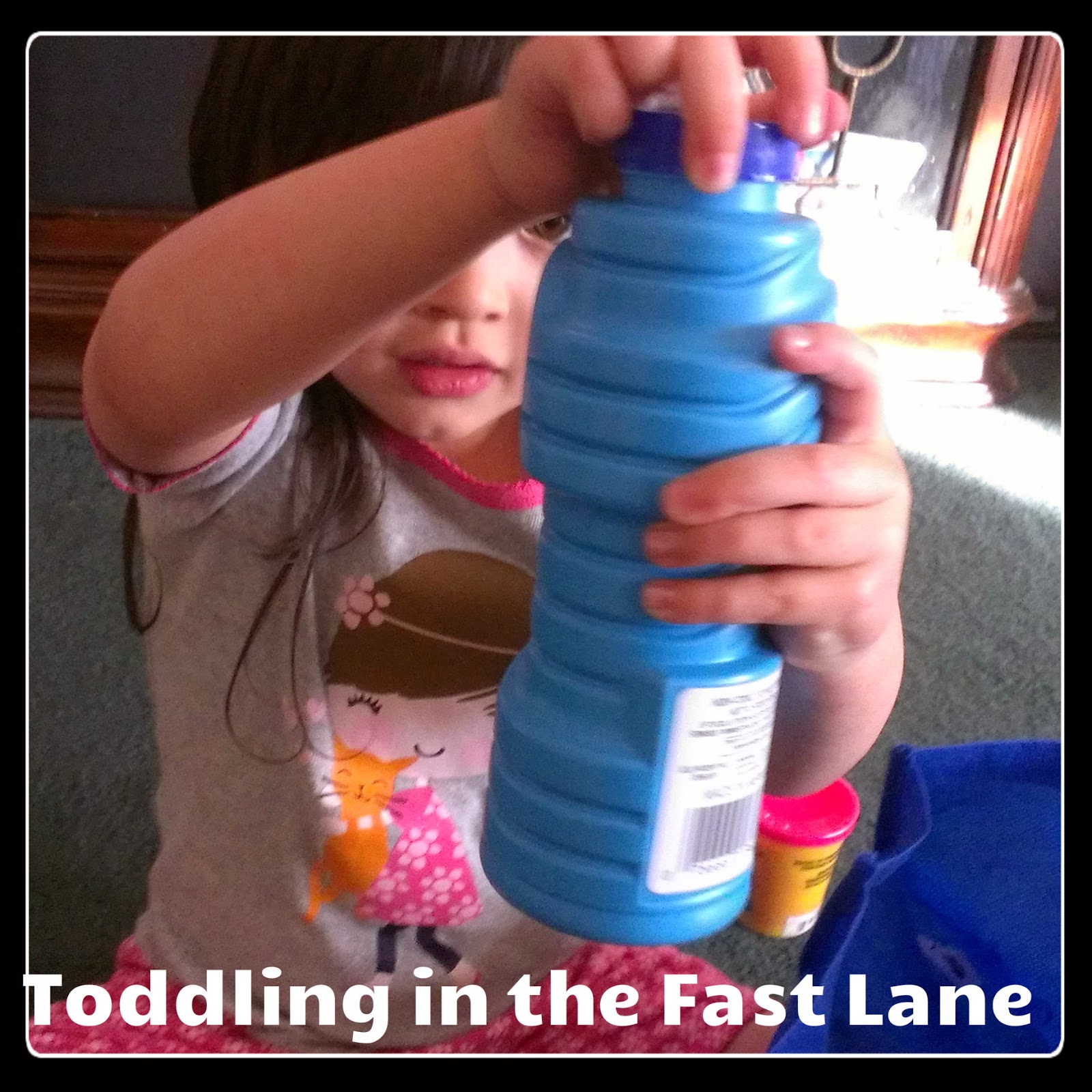 When she gets older and more interested in earning money I plan to help her look for ways to earn outside our household, but for now I'm excited to see her starting to learn.  How have you helped your toddlers start to learn about money?