The area around Paris was the next stop on our European adventure!  We did so much, but here's some tips and favs from Paris itself. 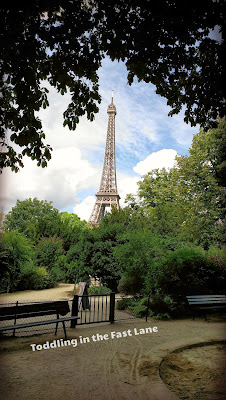 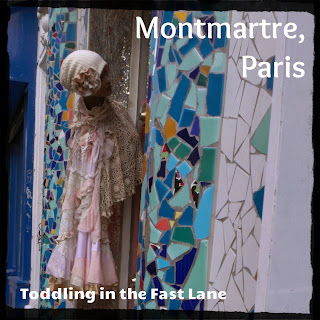 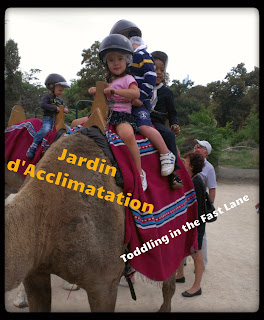 We did tons of other things in and around Paris, but these were the things that adults and Chiquita enjoyed the most!
Posted by yogamama