*This post contains affiliate links, if you follow the link and make a purchase I'll receive a small commission.  Thanks!* 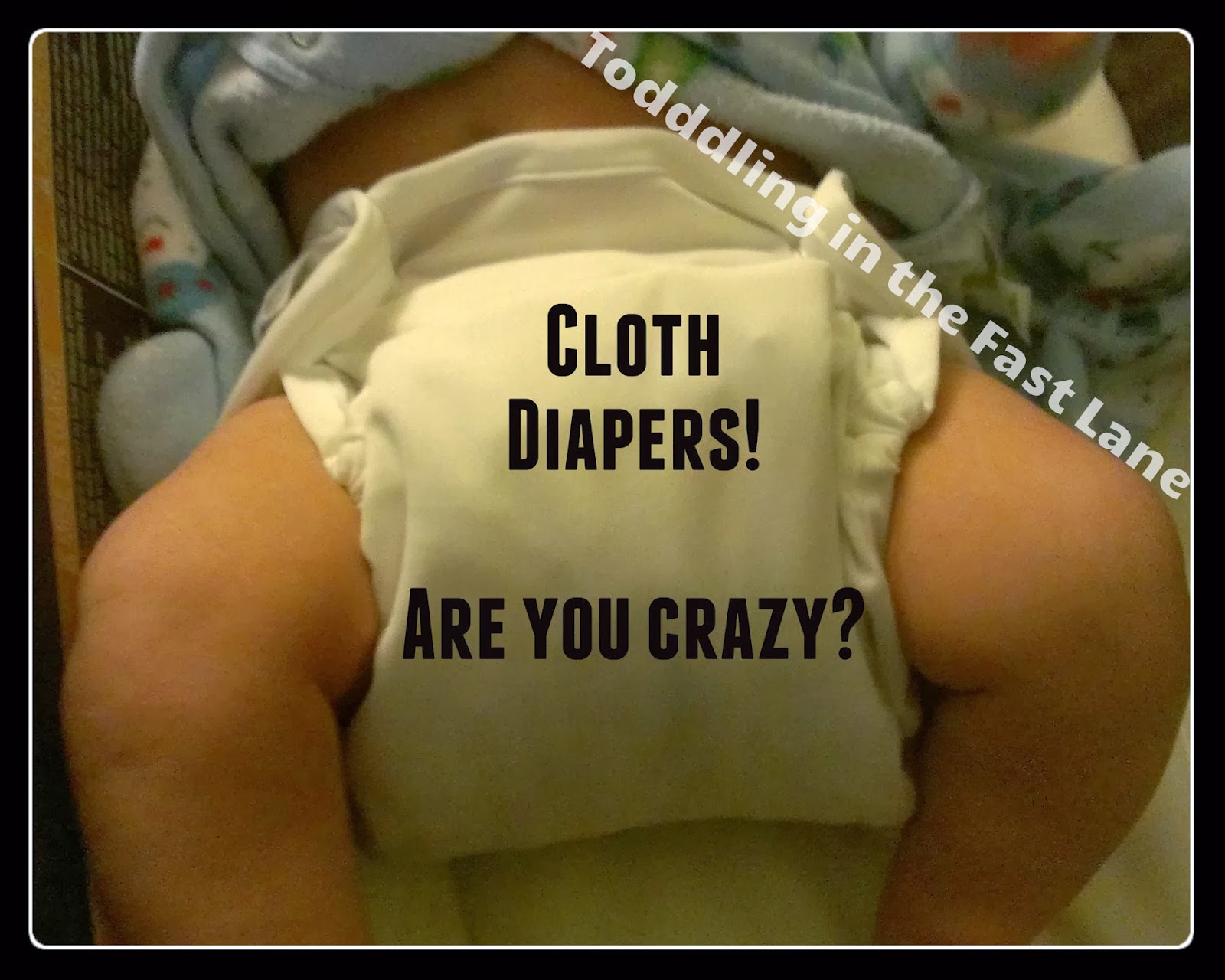 I thought diapering with Chiquita was really pretty easy, especially before she started eating food, so this time around I was really interested in trying cloth diapering.  It's good for the environment (and my pocketbook) - I thought it was a no-brainer.  Unfortunately every time I told someone I wanted to try cloth diapering I got raised eyebrows and a sarcastic "Good luck with that!", even from my husband!

Now I don't care what anyone else thinks about my parenting choice but my husband is not only my life partner, but my co-diaper changer!  This wasn't a choice I could make without his support and he was not budging - cloth diapering seemed like a ridiculous hassle to him.

I'm not good at giving up so I made a compromise.

I bought a trial pack of Econobum one-size cloth diapers - one cover and three inserts.  This was a cheap way to try it out.

Here are my thoughts so far:

My hubby remains totally unconvinced and refuses to use them, but that's why this is a compromise.   I feel like even saving one pack of diapers from the landfill is worth it, so we are winning!
Posted by yogamama