Chiquitita love pumpkins and she loved our lesson for Spanish for Preschoolers this week!  It was also another activity from our Fall Bucket Tree.

We started out singing along with "Cinco Calabazas", a fun song that teaches counting and emotions that we found on Spanish Playground.  We did motions for the song.  Holding up fingers for the number of pumpkins left and making faces for each of the emotions.  All the kids liked it so much that we ended up doing it again, and again, and again...  Here's the video:

After singing the song a few times we drew it out on the white board, counting the pumpkins, talking about how they felt and practicing our actions.

Then we read a story called "Cinco Pequenas Calabazas" (notice a theme!) which I printed out from dltk-kids.com (fabulous site!) 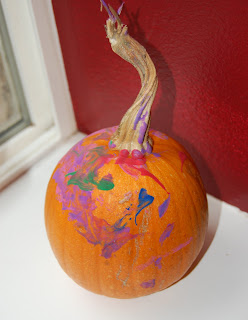 The grand finale was painting pumpkins!  I gave the kids both crayons and paint since the paint was VERY washable I wanted them to have a more permanent option too.  Most of the kids went for the paint though (can you blame them).  It was fun to watch the different kids styles, some slapped on as much paint as possible, some painstakingly covered every inch of the pumpkin evenly, others dribbled a little around and were done.

While we waited for the pumpkins to dry we got to color our story book "Cinco Pequenas Calabazas" (bonus with these printable books they are a story and a coloring book!).  Some pumpkins were still a little wet on the trip home but that's what washable paint is all about.

Email ThisBlogThis!Share to TwitterShare to FacebookShare to Pinterest
Labels: Counting, Crafts to do Together, Fall, Halloween, Songs, Spanish for Preschoolers 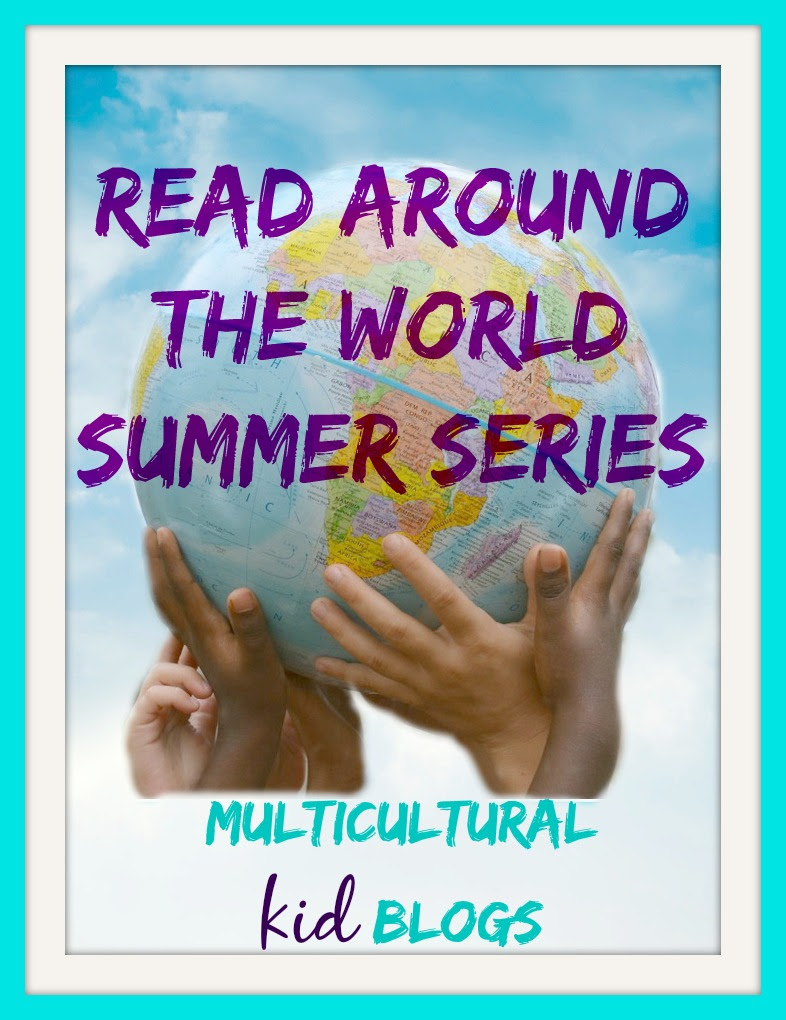 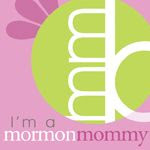